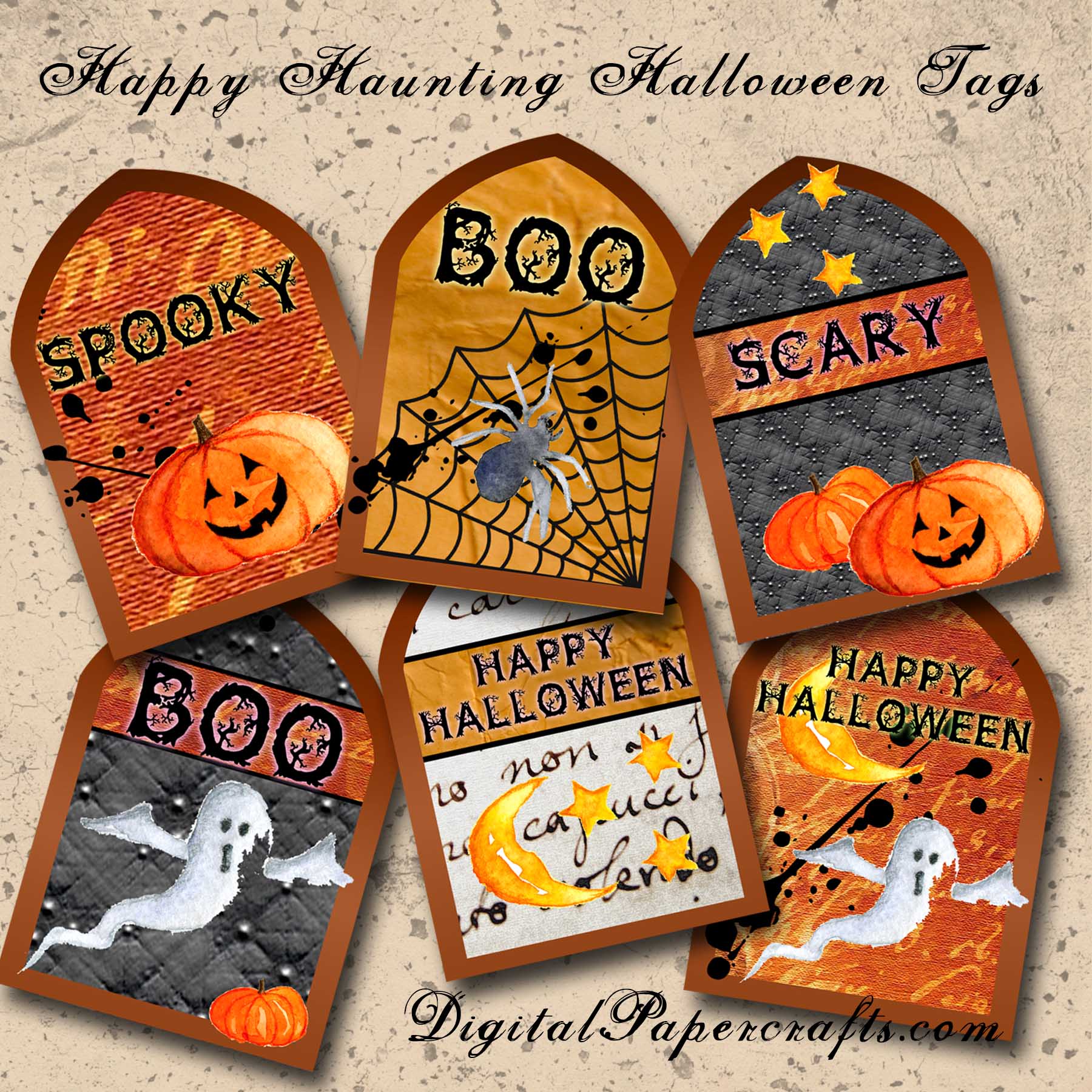 It’s never too early for the spooky season here in the studio. I’m working on something Halloween-ish  pretty frequently.

How about you? Do you boo all year round? 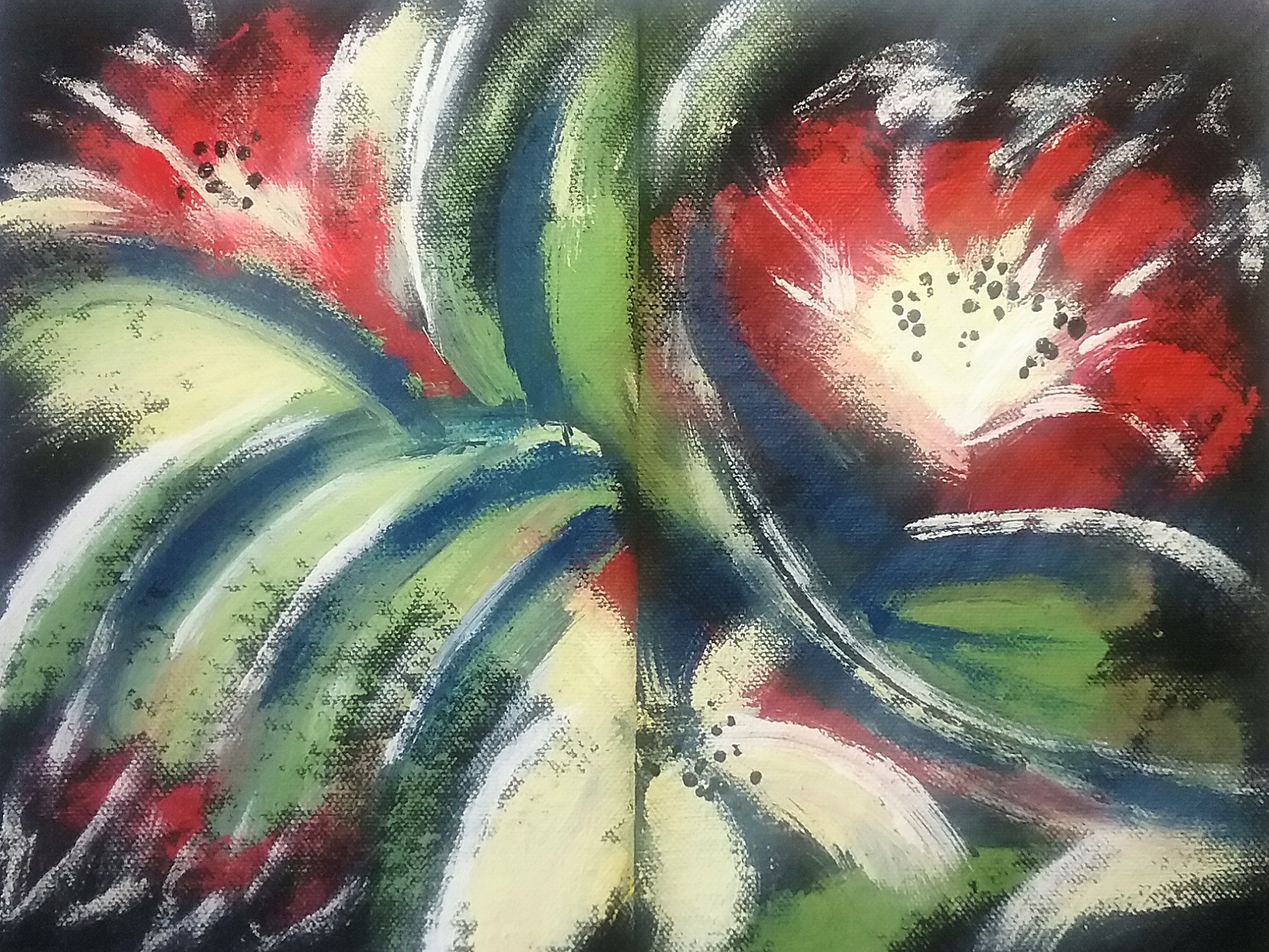 How to use criticism and not let it cripple your creativity

If you’re creating things, at some point you’ll face criticism and how you deal with that can improve and inform the course of your work. Or, it can stop you in your tracks. Here’s how to receive and use criticism and not let it cripple your creativity.

When faced with criticism of your creative projects, your first reaction is to ask a series of questions. The answers will guide you toward how to evaluate the criticism you’ve received and take the parts that are useful to you.

Did I Ask You?

Did you ask for the feedback? If you’re posting on the internet – anything, anywhere – you’re asking. There’s always someone willing to give their opinion on something that’s available. That includes personal posts to Facebook, Twitter, Instagram, your blog, etc. Even if you think it’s private, you’ve still asked for feedback. It can come from surprising places, so be prepared.

Sometimes you show a new project to a friend, your spouse, significant other, mother, father, brother, or sister and the response isn’t as positive as you expected. That happens because you weren’t asking for a critique; you were sharing the excitement of creating.

That unexpected criticism can be shocking. The lesson for creators is that sharing something with someone who isn’t accustomed to giving knowledgeable feedback may be less than helpful. Knowing this can help you judge when and how to show your work.

What Do You Know?

Is this person qualified to give a useful criticism? While it’s nice to hear that someone loves your work and thinks it’s pretty – sometimes that may only be because it’s blue and that’s their favorite color. Worse is when they hate it because you’ve created a large abstract canvas and they really don’t understand abstraction.

Useful feedback generally comes from someone with knowledge in related areas. That doesn’t mean you can only get help from an art major, but judge the feedback against the expertise.

If your friend the graphic designer notes that your abstract canvas composition is static – that comment has merit even though she’s not a painter because design principles still apply. If your brother-in-law the attorney says he thinks it looks like something his kid could do and is too red – that comment isn’t so helpful.

Does this person have an emotional interest? Friends and family often aren’t objective. While they may, or may not, have your best interests at heart, they can be working from their own agenda. Sometimes they aren’t even aware of their internal conflict over your work.

Less connected people are more helpful because of the lack of attachment. That’s not always the case but it’s best to be careful when soliciting advice and criticism from close friends and family.

Does This Make Sense?

Is any part of the criticism accurate? There can be a kernel of truth in even the most vague or mean spirited comment, but it’s up to you to find it. This part of using criticism is tricky because it requires you to be objective about your own work. One way it is to put the project, and the criticism, aside for a while and let it rest.

When you return, you’ll have a better distance from both and be able to discern the parts of the work that need attention and if the criticism has merit.

What do I do Now?

What do you feel is worth pursuing? Not every criticism, valid or otherwise, is worth altering your work for.

Some things correct themselves over time with practice and development such as message and voice. Others may be a part of your personal stylistic imagery such as rough sketchy drawing or particular images you use.

However, issues that hinder the development of your work need attention. These include working to improve your drawing skills or developing a more cohesive approach to color theory and management.

The balance is in choosing areas that strengthen your work rather than alter it to fit a particular perspective. My experience has been that deepening skills and knowledge is the way to improve rather than focusing on superficial issues like a particular color or style.

Have you had an encounter with unexpected or unfounded criticism? I’d like to hear how you handled it!

Quotes to Add Fuel to Your Creative Fire:

Categories: Creating, Creative Process
Tags: creativity, how to deal with creative criticism, negative feedback, when someone criticizes your art, when someone judges your art